Gunboats for every occasion

Following on from my previous post concerning Steamer Wars by David Manley I have been busy seeking some suitable inspiration for models and scenarios. Happily (and usually with a degree of inevitability) Osprey have come to the rescue with a couple of very useful titles indeed. 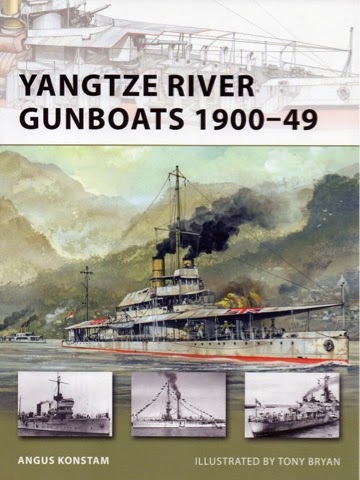 This is a theatre of which I know very little other than seeing 55 Days in Peking and Yangtze Incident - the Sand Pebbles is one that I have not seen as yet - but I am aware that there is plenty of scope for actions of various sorts with warlords and foreign interventionists. 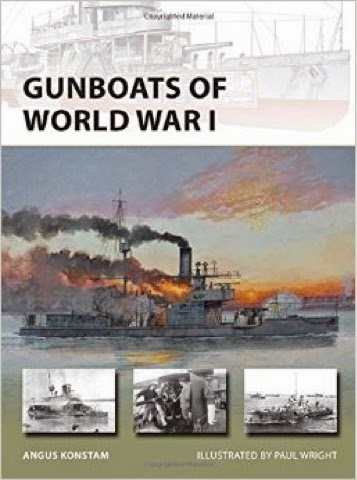 The above title is possiby even better. Gunboats had a very active war across the globe - from Africa to the Middle East and Eastern Europe - and these small ships have a major advantage in that they are relatively simple looking so modelling them, even at a basic level, should be pretty straightforward. Crucially, they can also be used as direct support for land operations without looking too out of place from a scale perspective.

Believe it or not but I have never seen The Sand Pebbles so I reckon a quick trip to ITunes may be in order!

Did you see the related article in the March 15 edition of WI?

No I did not but a good friend of mine has copied the article for me so I will have that pleasure to loo forward to.

I cant remember the last time I purchased a wargames magazine either!