More on the South Pacific 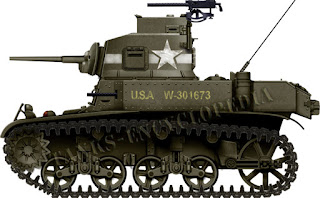 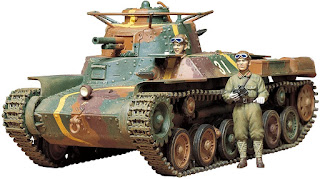 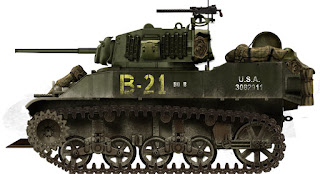 Amongst the demands of work and the domestic round I have managed to get some time on the Pacific project which was most welcome. I have settled on the force compositions and am looking at three set ups. To begin with the bush hat wearing infantry will serve as both British in Burma and Australians in New Guinea (I only hope the uniforms are the same colour!). The Japanese will be just about everywhere and I have added the USMC into the mix, inspired by my acquisition of Conflict of Heroes: Guadalcanal and my fondness for Flat Top.

My word that is a lot of figures I hear you say! Fear not, each force is toughly the same size being built around 50 or so infantry with support to taste. There will be some vehicles involved but not on the scale one would see in Europe or the desert!

My plan is to use four figures to represent the infantry counters in Conflict of Heroes with support weapons and vehicles on a one for one basis. This will give me 4 Japanese tanks, 6 assorted artillery pieces - 2 battalion guns, 2 regimental guns and a couple of anti tank guns - and a smattering of infantry weapons. To be honest this is more or less what my planned organisation was going to look like anyway, even before I purchased the game. The Marines gain 3 Stuarts and an M3 gun carriage, a pair of 105mm guns, a couple of 37mm anti tank guns plus the associated infantry support stuff.

Does anyone know where I can get a 20mm scale US 37mm anti tank gun?

I have the artillery for the Commonwealth troops - 3.7” and 4.5” guns and will add some 2pdr anti tank guns. Not sure about the vehicles to go with this part as yet but I will get to it in due course.

For scenery I will probably be using Vietnam style buildings although there are plenty of Pacific style bunkers available. A visit to my local Pet shop should supply some fish tank plastic plants that will work well for jungle style foliage.

That is as far at present as my thinking goes in respect of the land side although in due course it may expand to include the Chinese and Indian troops.

The naval and aerial dimensions are a whole different kettle of fish though and as yet my thoughts have not gone beyond using Flat Top but this may well change. I will fall off that particular bridge when I get to it!

I remember that kit! I will keep an eye open for it - you can never have too many jeeps in any event!

Many thanks Jonathan - much appreciated.

Nice to see you finding time to visit this project. The trouble is two fold; firstly it is tempting to game this; secondly everytime I see 'South Pacific' I think of the musical!!!

Having a side project does give you a boost and makes you feel younger than springtime. I will get around to one enchanted evening rather than just indulging in happy talk. After all,