I took full advantage of the blue sky and occasional sunshine to sort out the next batch of figures from the painted remnants of Eric’s 18th century collection. I reckon there are now around 5 boxes worth left but these are mainly artillery. I cannot remember the last time I saw so many pieces of artillery in one place but then that was Eric - he worked on the basis that quantity has a quality all of its own!

As usual if anyone is interested in any of the items depicted then let me know quoting the picture number and the unit or units in question. Remember that I am unable to break down units into individual figures and also that I will try and organise gun crews etc for the artillery. Either leave a comment (ideally with an email address) or drop me an email at roguejedi@btinternet.com. Please note that some of these will some TLC as there are a few paint chips and unseated horsemen to contend with as well as the odd bent weapon.... 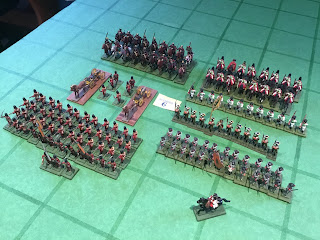 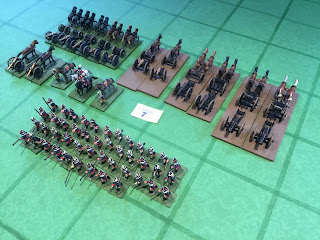 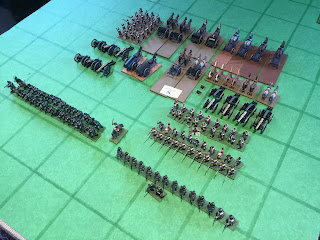 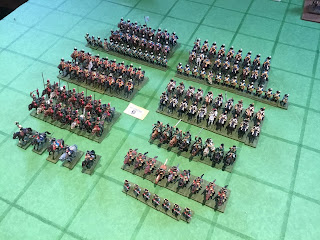 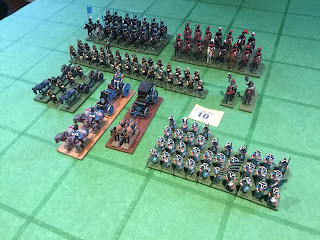 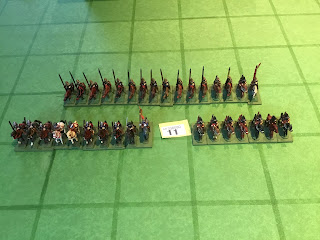 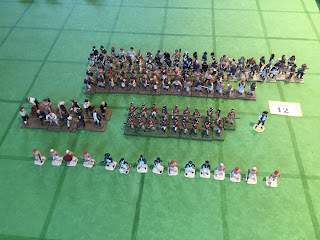 12. British Royal Marines and rather a lot of assorted ship’s crew!

As mentioned I have around 5 more boxes to sort out but from what I have seen these are mostly artillery and engineers etc. I am sure that Bill has a couple of other boxes but I will need to check with him.