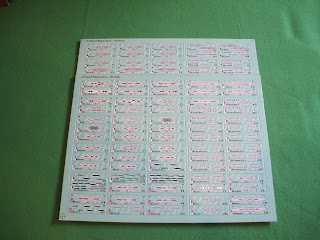 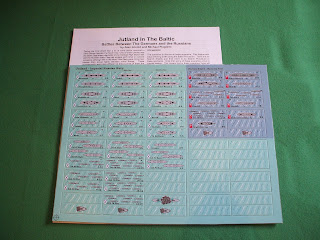 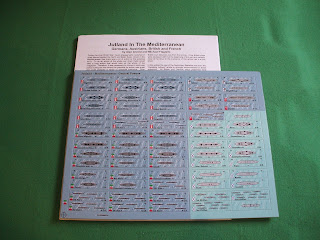 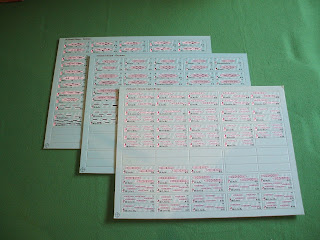 I have two sets of flocked Hexon and extras for sale. There is a boxed set of Verdant Green and one of Desert (RRP £74.95) and for each colour there is 20 single flocked hexes. These are £12.95 for 10 so each colour has a retail of just over £100 - one box of 21 x 6 hex tiles and two x 10 single hexes.
I will not bore you with the rational behind this decision but suffice it to say there is one! I am looking for £55 for each set exclusive of postage which represents roughly a fifty percent bargain for anyone. Sadly overseas shipping is not really an option.
Anyone that is interested please comment with an email address and I will be in touch.
Posted by David Crook at 20:37 No comments:

The Great War at Sea via Avalon Hill's Jutland

The box and contents of Avalon Hill's Jutland. My own collection at present has everything except the ship counters and the box (don't ask - its a long story!)


Regular readers of this blog will doubtless recall my mentioning the various plans I had for commemorating the centenary of the Battle of Jutland in May. From the grandiose 1/2400th scale refight aboard HMS Belfast, sadly abandoned, to my current scheme - one which is far more achievable and is now my preferred choice.

I have also previously mentioned my fondness for the old Avalon Hill game of Jutland - the board game that is a tabletop system rather than being hex based. I have had some superb games with this over the years but it is not perfect. The various optional rules that appeared in the old Avalon Hill General magazine and also the Boardgamer add a suitable level of sophistication and complexity and are, in my opinion, essential. Having said that, the rules could use some additional work to make them more 'naval miniatures rules friendly' and this is something I have a number of ideas to experiment with.

The big news with this idea though is that I have ordered and am taking delivery of a number of reproduced counter sheets produced by a chap in Canada. These cover the the counters from the original game, the counters from the North Sea expansion set (which includes pretty much everything else for the North Sea), those from the Mediterranean set - featuring the Turks, Austrians, French, Italians and additional RN types - and also the 'Russian' set. The latter features both the Baltic and the Black Sea fleets. Finally, he has also produced a set of light ship counters with scaled views on them rather than the usual black blob. I was quite pleased with this as representing a destroyer flotilla of some 19 ships with a single counter (as in the original game) is a little odd in my opinion.

All the counters now have 'waves and wakes' on them, together with the national ensign and as a result look far more attractive than the original versions. Scale wise they come out at around 1/4800th.

The significance of this purchase is quite simple - it means that I will be able to fight fleet actions in a sensible fashion on a 6ft by 4ft table. The game mechanics are simple and are designed for this scale of action and, if I am honest, using models smaller than 1/3000th is not really going to cut it for me for games of this scale.

However, I have not abandoned the use of models entirely as my cruiser/colonial ideas would suit using them very nicely - simply as there will be a lot fewer models to contend with. For this I envisage using Panzerschiffe as 1/2400th looks good although for convenience 1/3000th would suit just as well and has the huge advantage of Navwar being some thirty minutes away.