Much Ado About Something.... 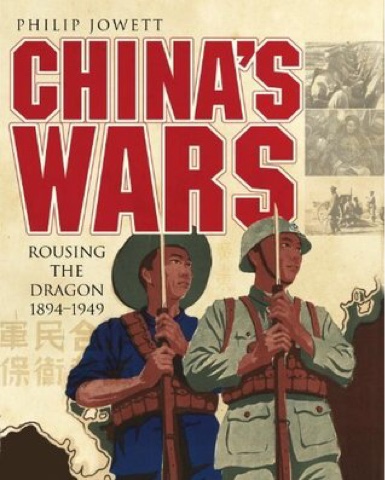 A recent Chinese takeaway - it's enough to drive you (prawn) crackers although the art-wok is quite chow mein....
I am not really surprised that it has been nearly a month since my last post - work and real life dramas have certainly taken their toll (especially the latter!) - so it is with some relief that I am finally putting finger to keyboard to update all and sundry about what is going on in Chez Crook.

You may recall that I had taken the decison to have some figures professionally painted and therein has lain some of the problem. I have really struggled to make up my mind as to what to tackle first! I know the sizes of the forces I want to raise and am also pretty much decided on the scale - DBA and a half for the armies and 15mm for the scale - but pinning down a period has been a challenge I can tell you! I think I am pretty much where I want to be in this respect and I suspect that the end result will be no great surprise to most readers of the blog.

I want colourful troops so at this stage WW1 and WW2 are not in  the running. I am giving consideration to a few armies of around 1880 meaning British (Sudan rather than NW Frontier), Colonial French, Turkish, Russian, Mahdist, Zulu and even Boer are all in the mix. Ideally I would like to get three forces initially with one of them being a native type army. I am still pondering this and as I will not be in a position to commit to anything until the end of October there is plenty of time.

Planning and pondering has been very much the order of the day for me over recent weeks which is oddly therapeutic even if it does not translate into anything tangible.

I have not been idle on the retail therapy front and have scored a couple of nice items from our local boot sale - The Ashanti Ring by Leigh Maxwell and a copy of the Lord of the Rings Risk variant - for which I have a cunning plan. I have also picked up a couple of items from Ebay including the title you see above, again, I have an idea for this and finally I got around to getting a copy of the newest version of Battle Cry by Richard Borg.

China's Wars by Philip Jowlett covers not only the civil war but also the war against the Japanese and as both of these I know next to nothing about I am hoping this title will rectify matters. When the words 'Civil War' are mentioned one usually thinks of any of the English, American, Russian or Spanish as a rule so the Chinese version will make a nice change!

I have a few other ideas rolling around the brain cell but this will be enough to be going on with methinks!

Good to hear David, that book should be an eye opener for you.

It is certainly a period I am unfamiliar with but it certainly has the makings of something very interesting indeed.