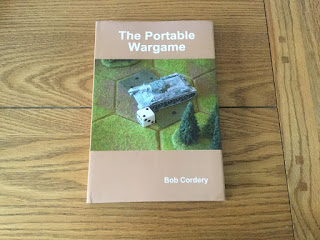 For a fuller description of the types of grid that can used for wargames you could no better than to read Bob Cordery's book.


Work on the WW2 naval rules continues apace and I am close to being able to run a play test. I have a grid I shall use but it is not a square grid as such – rather it is an offset square grid as supplied with the Axis and Allies collectable miniatures game. As supplied the grid was too small to use with the models from the game (which are scaled at 1:1800th) and so back in the day I drew an offset square grid on a large sheet with 9” squares. It was ideal for use at the club and we fought many exciting actions on it with the larger models. Obviously this cloth would be too large for home use – at least for my home anyway - and so now it belongs to SEEMS. The maps that came with the original game I had laminated and still own. The squares are around 3 1/2” across and are perfect for use with the Axis and Allies ships I am currently working on. 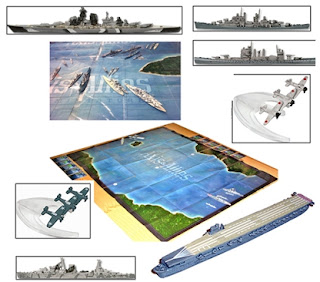 Axis and Allies: War at Sea - the collectable miniatures game. The maps included are double sided but you get the idea of what I mean about the size of the map squares and the ships.﻿
﻿ 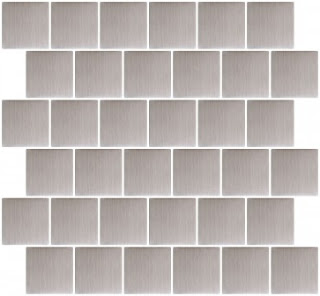 The usual 'brick wall' offset grid. From a perception thing it would appear to be well suited to the 'linear' age of warfare - primarily the horse and musket era. 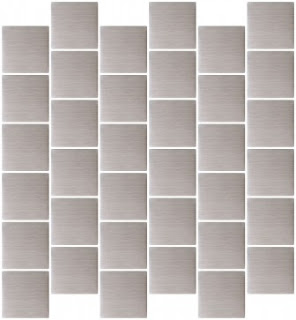 Rotate the brick wall ninety degrees and the orientation of the grid changes. To me seems to more useful for the defence in depth approach of modern warfare.
﻿


The offset square grid is an interesting beast for sure. There have been a number of blog posts about the advantages and disadvantages of various grids – Bob Cordery also covers their use in his Portable Wargame series of books – but I personally think the offset square grid has traditionally been the poor relation of the hexed and conventional square versions. I know that they have featured with some ancient naval rules and I seem to recall a set based on the Russian Civil War using the offset grid but that is about it (and I stand to be corrected). I believe that depending on you orientate the grid (horizontally or vertically) you can better represent the battlefield of your chosen period. I think that using such a grid horizontally (like a brick wall) suits the ‘linear’ or traditional horse and musket period very nicely whilst if you use the same thing vertically you appear to have a greater sense of depth and so would be better suited to the mechanised period. Another advantage of the offset square grid is the ease of making terrain based on the edges of the squares – it is easier to cut right angles than the sixty degree versions of the hexes!


This is certainly something I will experiment with in due course but for now the WW2 naval must take priority.
Posted by David Crook at 08:54

Damn the torpedoes! Full steam ahead!

The torpedoes have been suitably damned and the head is steaming....