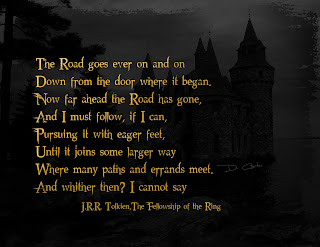 A productive week for sure. The grand sort out of the man cave is underway and the crates of Eric's figures have been condensed down into 8 from the original 18. This has been a massive piece of work and though I say so myself I am quite pleased with the results to date. Full half of what is left is Minifigs with the remainder being a mix of Essex, Dixon, Hinchliffe and others. Eric's WW2 and other collections will be up next but that will not be until the middle of July. 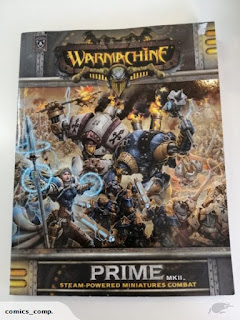 Not what you would usually find on this blog but never say never....(and at £1 for the hardback version to good to turn down!)

I have little interest in the above which seems like a kind of cross between Warhammer and Battletech but I know that the local Wayland games supports it and there is also at least one gamer I know of from the club. As is usual with these things I tend to offer it up for sale at the club for what I paid for it and if there are no takers then eBay it is.

The Spencer Smith 30mm ACW Kurz and Allison project has had a major shot in the arm which will feature in a later post. Suffice it to say I have had a lot of time saved for me which means I can move on to the naval part of the proceedings. You may recall I am planning on making around a dozen or so ships which will be larger than the previous models. I am also making some of these dual purpose so they can be readily used by either side by the simple expedient of changing the flag.

I am going to invest in a hexed battle mat rather than Hexon although with the hexes a similar size (4" across the flat sides). I plan to get three in total - one for sea games, one for desert and one for a generic farmland set up. Expensive but easier to set up and set down.

The only other thing that happened this week was of course preparing for Broadside in Sittingbourne, Kent next weekend. I shall be making my usual flying visit with books and figures in tow and am looking forward to catching up with friends old and new.

My war games version of 'Roads go ever on' - posted on my blog over 4 years ago...

I doff my hat to you sir! That is really very good indeed.

A wonderful piece of whimsy.