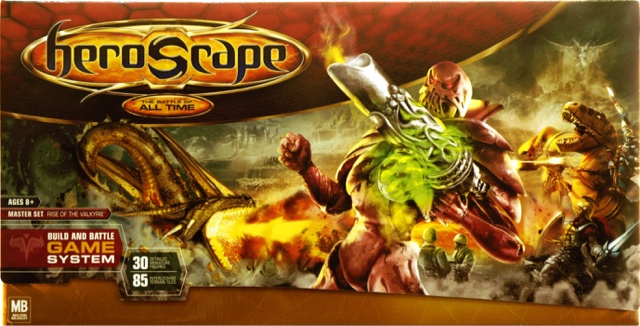 Robots, Vikings, Samurai, US Paratroopers, dinosaur riding Orcs, Men in Black and even a       Dragon - what's not to like?
I am still struggling with an excess of lethargy in respect of anything gaming related. Work is just so demanding at present that by the time I get home I have precious little energy for anything other than dinner, a bath and some 'vegetable television' before going to bed. My hobby time at the weekend is generally limited due to domestic duties to around a couple of hours so it is little wonder that at present not a lot is getting done. I have caught up on some reading though and the all-important planning continues but I am finding myself making and discarding these with alarming regularity. It is a personal conumdrum to be sure.
On Sunday last SWMBO, my daughter and I did a swift tour of not one but three boot sales. I should point out that given the time of year the outdoor boot sales in our area are generally beginning to wind down as the weather becomes cold, wet and unpleasant. This usually means the pickings are a little on the slim side. However, I was able to score a fairly significant purchase which has given me a whole world of ideas to mess around with.
Heroscape - yes, that Heroscape, the one with the hexed terrain. I picked up a complete set of Heroscape for a fiver and was immediately struck with a number of ideas. Aside from the terrain tiles (especially the sand and blue coloured types) the game contains some thirty 28mm sized figures for use with the system that are ready painted and made from a curious rubbery material - similar to that used for some of the ships in Axis and Allies: War at Sea.
The figures are a very random selection of types including Vikings, Samurai, Men in Black, Robots, WW2 American paratroopers, a Dragon and a dinosaur riding Orc. Oh, and some swamp dwelling humanoids called Marro.
They are not bad and are usable as is BUT - I reckon that even I could make a better job of the painting. So I gave this some further thought and an idea formed in what passes for grey matter in the old brainbox. It would be easy enough to cobble together some motley skirmish sized forces by the simple expedient of acquiring a few other sets of figures. These could be combined into just about anything from HOTTs to Lion Rampant (more specifically the forthcoming fantasy version: Dragon Rampant) - certainly enough for my immediate needs. If I am honest though, it is all about painting some figures at a small scale to see how I get on.
I am rather excited at the prospect of tackling these models and will be sure to take before and after pictures.
Posted by David Crook at 12:57

That is an excellent find ... and the figures should prove very useful as well.

Huzzah! Whatever it takes to ignite the spark of hobby excitement :-)

I've done much the same with the Heroscape figs, they form the basis of my "just throw 'em in the box" RPG collection. Which is expanding into my Dragon Rampant set-up.

Look at Reaper's Bones line. They do have (or did) have some pre-paints, but the vast (VAST) bulk is unpainted, white rubbery plastic.

The first couple of pages have a number of sets of multiple figs, the goblins 77024 are especially nice.

I was very pleased to get this - especially as I now have enough blue tiles for a 13 x 9 playing area in true command and colours tradition.

The figures will be useful and there are a number of ideas I have for these.

That and looking forward to December! I will drop you a line over the next few days.

I am glad that I not alone in the insanity! The Reaper minis look very nice indeed and I am sure I could make use of some. The plan at this stage is to see how the repaints turn out and see where it goes from there.

I have a ton of Heroscape sets. Let me know if you need any more figures. I only use the tiles.

I would be very keen to get some of the figures off you - my email address is roguejedi@btinternet.com so drop me a line and we can discuss further.

I am also after blue tiles if you have any spare!