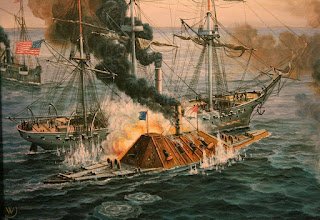 Hi David -
I'm trying to figure out how come all these posts got by my Reading List radar. Never mind: I'm having a good read now!
Cheers,
Ion

I was surprised at how long ago this was - time seems to have flown by!

Enjoy the report - I certainly enjoyed the game!